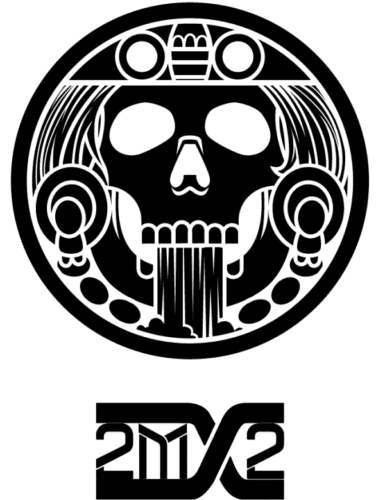 2MX2 is a Latin Pop/Hip Hop group based in Colorado. They are well known for their modern renditions of traditional Latin music as well as their focus on political topics such as immigration, health, education reform, and other important matters of our times. The band consist of Owen Trujillo who was born in Zacatecas Mexico and Denver Natives – Juice ET Hugo, Lolita, DMD & Kenny O. Owen, Juice, and Lolita are bilingual emcees, songwriters & composers. Kenny O is a drummer and writer. DMD is a producer, songwriter, bass player, and songwriter.

2MX2 has a passion for creating music and video that transcends their ancestors into our generation. 2MX2 shares their own unique personal and social struggles through their live performances, music presentation and through their workshop engagements.