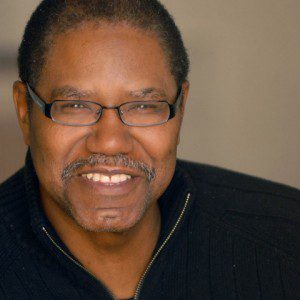 donnie l. betts has many years of experience in theatre, film, radio and video. betts studied at Yale School of Drama. He is a founding member of two theatre companies in Denver; City Stage Ensemble and the Denver Black Arts Company. He has performed on Broadway in “The Gospel at Colonus” with Morgan Freeman and in many regional theater productions including over 13 seasons at the Denver Center Theater Company. including the very first company production. betts has also directed many local productions, as well as over 25 additional productions across the country.

His background in theatre enhances his storytelling techniques. He weaves tales from the American South, African, and African American folktales, and also adds drumming and tremendous interactivity between young and young at heart.

donnie betts is available for full or part-time residencies.